Why do PHP developers love Laravel? What are the things that distinguish Laravel from other PHP frameworks?

Laravel is a mixture of all the good features from other prominent frameworks like .net and ROR.
Laravel is usually considered as PHP on Rails.

Here is a list of features what makes this framework better than the others:
1. Awesome documentation - Laravel is developer friendly. Taylor never releases a version of Laravel without a proper documentation. If you dig into Laravel API, you will find consistent coding style and briefly explained methods and classes. The style of coding and writing comments is very detailed and consistent.

2. Migrations - Migrations are the code representation of your database schema. The development team is free from menial tasks of sharing SQL dumps with the new developers that come on board or maintaining the database consistency across all the team members.

4. Eloquent - Eloquent ORM is so far the best ORM that I used. It has clean syntax and is very easy to understand.

5. Blade - Blade is Laravel's rich template engine. Writing HTML is very joyous using Blade. The syntax is clean and easy to pick up.

7. Laracasts - Laravel has Laracasts, a lovely Laravel tutorial site developed and maintained by Jeffery Way. It is updated daily with new content and great tutorials. It is commonly referred to as a video documentation of Laravel.

9. Pagination - One of the killer features of Laravel. It paginates data from the database automatically. It is very useful when building web services and APIs.

15. Directory structure - Laravel's default directory structure is well suited in most of the scenarios and you won't need to change it. Even if you     need to it is quite easy to do so. It follows PSR-4 autoloading standards.

Nice post! The information you provided is very helpful if someone is planning to develop the Website. I think Digitalopment is a better way to get all the information about <a href="https://digitalopment.com/laravel-development-services/">Laravel Development Services</a> 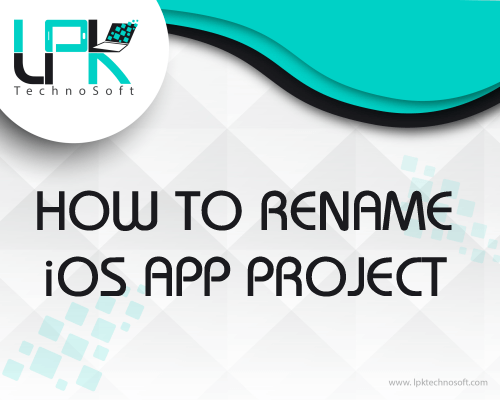